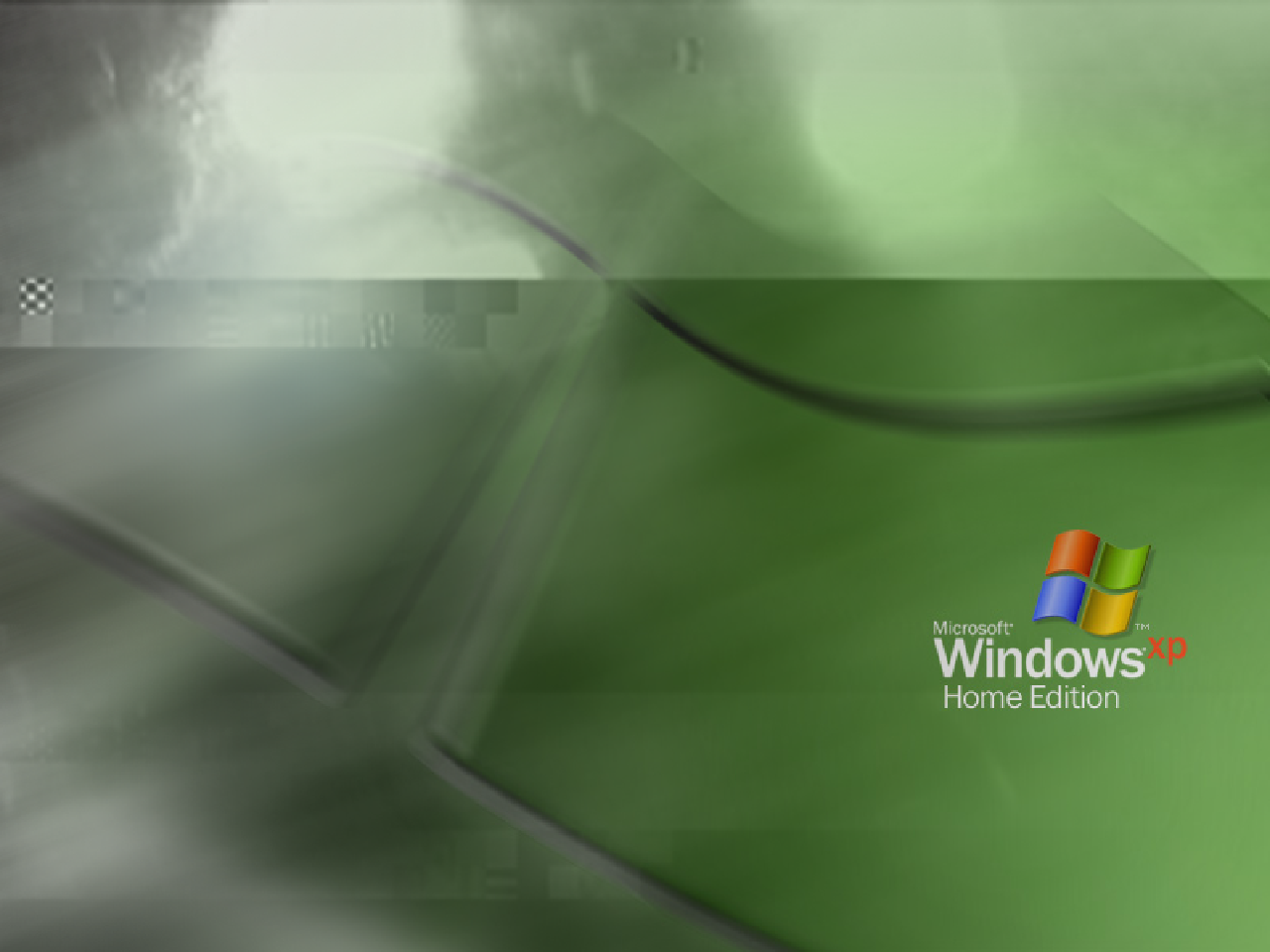 My name's El, and I'll also answer to Enforcer. I'm a character creator, college student, and agender lesbian who uses they/them pronouns. I'm on Neocities because Neopets, what I consider my home site, is where I got my start on character creation and art and I wanted to host my pets'/characters' HTML pages somewhere more publicly accessible. I'd actually been searching for somewhere that offered good web hosting for quite a while before stumbling onto Neocities by accident. I had to put things in an embed box on Google Sites. It was a sad time. But now I'm here, and it's pretty cool, if I do say so myself.

I like 2000s technology and aesthetics, pixel art, glitchy/distorted stuff, and pretty much any genre of music with edgy lyrics or a hard bassline, especially electronic, metal, or intersections thereof. Pop culture-wise, I like harem and shonen anime, virtual pet sites, satire and trope-based humor, and other things I won't list here. Specific works I like include Neopets, Pokemon, Kingdom of Loathing, and most late 2000s/early 2010s Disney Channel shows. Whatever my aesthetic is, it doesn't end in -core or -wave, and I don't define myself to belong to any particular subculture. My art portfolio is here, inquire there if you're interested in a trade or commission.

Outside of my creative endeavors, I'm studying biology education and I teach online classes to gifted middle schoolers. Along with other accomplishments, I've presented at professional conferences about my work with teaching herpetology online, which is pretty cool, if I do say so myself.

PSA: The only websites I regularly use are Neopets, Flight Rising, and TVtropes. If you'd like to contact me, reach out to me on one of those. The others are only listed for posterity and for art-related sites, in case you want to credit art to me. For credit purposes, I prefer being credited with my presence on the site on which you're going to use it or with a link to this page. If the webpage you're using my art on does not allow offsite links, a textual username credit e.g. "from TheEnforcer @ FR" is required in a caption or alt text.

All of these pages are ported and modified from their original forms as petpages on Neopets. If your art or other content is on one of my pages here and you don't want it there, let me know and I'll remove it.

The link below goes to my World Page (TM), on which I describe the particularities of the world in which my characters reside and briefly list all of my universe's characters, even the ones that don't have pages here. Not all of my characters have pages here since some of them don't really exist outside of the context of their Neopets hosts and thus wouldn't make sense to host offsite.

Characters for whom Neopets is actually relevant. These guys aren't generally involved in my overarching cosmology and plot and are mostly content to just hang out with me, point out how absurd I'm being, and be pretty. In the event that Neopets died, I would probably keep their designs for historical reasons, but would probably abandon their characters in any recognizable form. Neopets is a fundamental aspect of who and what they are and I have no desire to revamp them to remove it. If I want deep plotty stuff, I have other characters for that.

Characters who are involved in my primary plot and cosmology which I like to call "suburban fantasy". It's got a suburb of indeterminate location, fantastic powers, multidimensional creatures, Pokemon Go, weird science, people who are also anthropomorphic snakes, and possibly the impending end of the world. It's set in Dragga, my original world.

Characters who have no involvement in current lore, Neopian or otherwise. Most of these characters are solely being kept up for historical reasons, except EE who does xir own thing.